Peers Hardy Group is a major supplier of own label watches for many leading high street fashion chains. Founded in 1971, the company has grown from a small customer base to design and distribute watches for retailers such as Next, Argos and Amazon as well as fashion brands such as Radley, Orla Keily and Ice Watch. It also produc-es children’s watches for brands such as Tikkers, Disney and Peppa Pig.

Headquartered in the West Midlands, UK, the 170-strong company recently expanded its own range of watches by introducing the Henry London brand which rapidly became an internationally recognised name. To sup-port this expansion, the company invested heavily within China and Hong Kong with offices and manufacturing facilities. 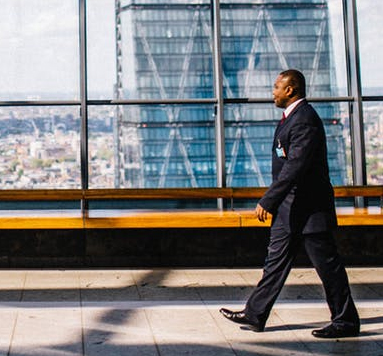 Peers Hardy’s expansion into the Far East resulted in a rethink about what shape its IT infrastructure should take. The company was familiar with the benefits of cloud-based computing and in conjunction with the implementation of Microsoft Azure Backup Server wanted a storage technology that would dovetail with this platform.

Mark Griffiths, IT Manager, Peers Hardy Group, explains: “Clearly we had a number of options from the storage perspective but ultimately we wanted to centralize storage for the UK and the Far East into a single device. Specifically we wanted a main interface between local and cloud backups. This would give us the opportunity to downsize our existing Windows server environment at some locations to reduce costs, maintenance requirements and energy consumption. Some might say that this introduces a single point of failure, but I was confident that if we found the right storage platform this wouldn’t be a problem. It would also reduce cost and complexity which are important considerations too.” In short, the company wanted centralized backup operations to make management and monitoring easier. Importantly it also wanted a platform to run a Windows operating system given that Windows Storage Server is its preferred ‘go-to’ storage management option for its multiple physical and virtual servers.

Peers Hardy Group had been using Buffalo Technology’s storage for a number of years and had also recently implemented several Buffalo TeraStation WS5600DR2 Windows Storage Server 12TB units and was using them chiefly as file servers across its branch offices.

The TeraStation WSH5610 immediately caught the attention of Mark Griffiths. “We do multiple backups through the day to our cloud-based disaster recovery platform running in Azure. The TeraStation has monster throughput capacity which is precisely what we needed,” he says.

The TeraStation WSH5610 is configured by default with hardware RAID 6, though other RAID options are available, and also supports 3.5” SATA drives. The drives are hot-swappable and support automatic RAID rebuild while optional AES 256-bit encryption is also supported.

The management interface is simple and intuitive and designed for good integration with business networks such as Windows server domains. The software also gives administrators extensive control over users’ permissions so they can easily manage various storage functions such as file shares, and data caching.

The Buffalo TeraStation WSH5610 storage system now underpins the Peers Hardy Group head and branch office operations. It acts as a consolidation point, to collect all local backups and move them to its Azure Cloud Backup platform.

Because it utilizes the Windows Storage Server operating system, the TeraStation integrates seamlessly with Active Directory and the company’s network infrastructure.

Mark Griffiths explains: “This allows our users quick and easy access to essential documents on both PC and Mac. And where we were once struggling for space, the Buffalo TeraStation is a cost-effective storage platform that has alleviated this concern.”

Mark Griffiths points out that TeraStation WSH5610 is a remarkably quick platform and one that will provide storage capability for the coming years.

Hardware RAID is twice as fast. 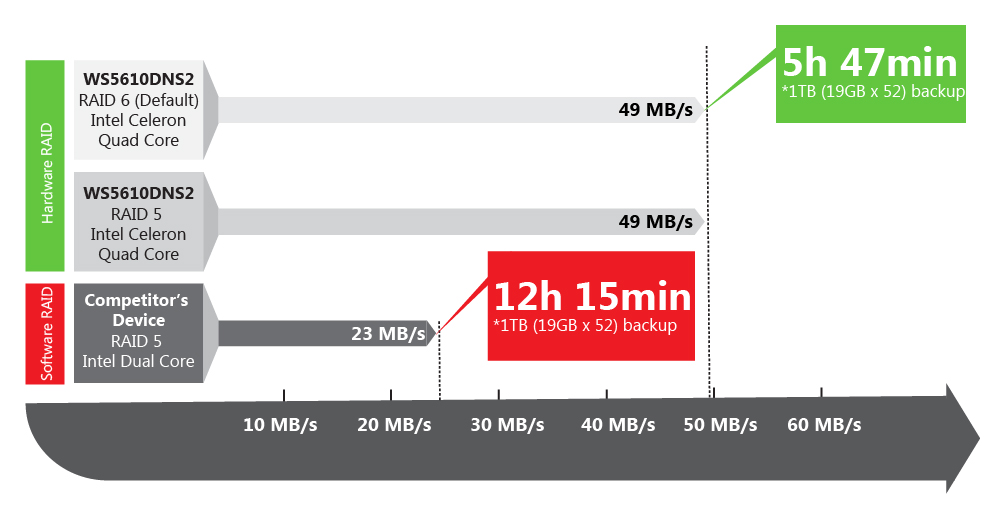 From my perspective it [Buffalo TeraStation WSH5610] was shockingly quick. I was surprised, I just pressed the button and it was working. I can back up as many times I need to throughout the day and overnight and performance is faultless.“ Mark Griffiths, IT Manager,  Peers Hardy Group

The use of hardware RAID provides import-ant performance gains for the Peers Hardy Group, increasing backup speeds by a factor of three. Mark Griffiths says: “Speed is important when backing up multiple servers several times a day.“

The move to Buffalo TeraStation WSH5610 has helped the company consolidate its storage while also saving costs on manage-ment, maintenance and energy. “We’ve now consolidated and centralized our storage for both the UK and Far East. Hardware RAID also gives us backup options and in conjunction with Windows Storage Server communicates effortlessly with the connect-ed uninterruptible power supply ensuring we have reliable, cost-effective disaster recovery. 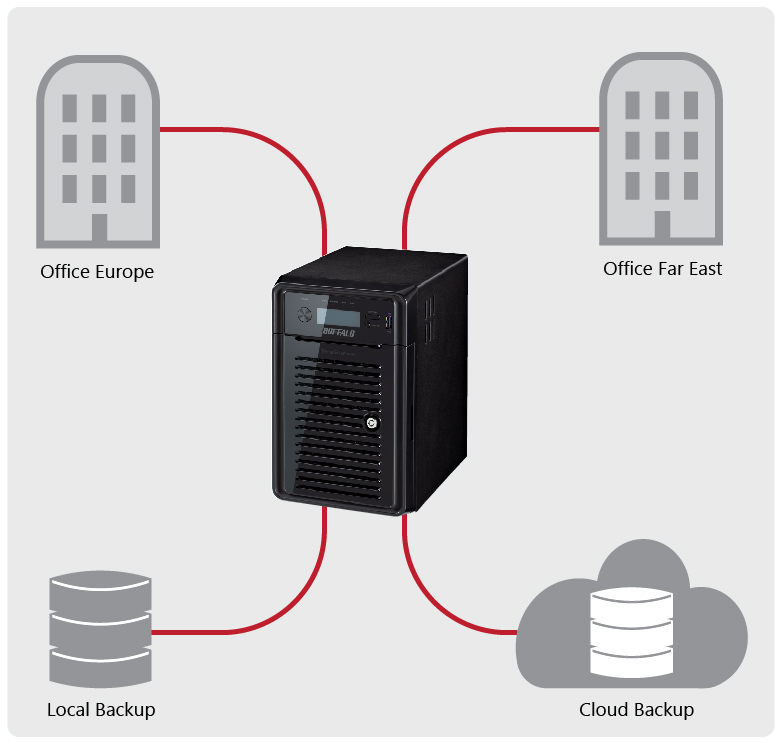 In our case, I don’t believe that the software equivalent would have been capable of providing the performance we need to perform simultaneous  on-site backup and off-site long term retention operations. We access file areas about three times quicker than with software equivalent devices.“ Mark Griffiths, IT Manager, Peers Hardy Group

By using Buffalo TeraStation WSH5610 Peers Hardy Group is building on its use of Buffalo WS5600DR2, a software RAID platform which is used for storing and using large design files for programs such as Adobe Creative Suite and as a file server in its branch offices.

Taken together, both storage platforms utilise the same systems as the company’s other Windows based servers. This means the IT team requires no specialized knowledge, software or training for either the core IT team or third party companies that may provide additional support.

“The added benefit of RAID support, with redundancy means that if a fault does ever occur, we have the ability to continue normal operations. It integrates with our current server systems, works with both Macs and PCs and provides quick and easy management and monitoring options for the UK and Far East,” adds Mark Griffiths.